Just as effective software testing is important, test reporting is equally valuable in overall QA activities. Test report or test summary report is prepared at the end of every QA cycle. This report highlights facts, risks, accomplishments and important events of the QA cycle. In this post, we will explore about effective test report preparation. 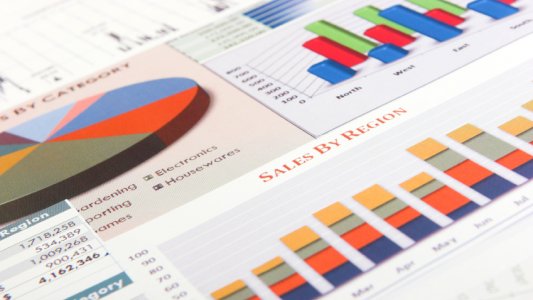 Test summary report is the component that informs key project stakeholders of the critical aspects of the project’s status. It also outlines if current test cycle is successful of not. Test report typically contains below components.

Project Name: Name of the project.

Release Number: This should contain release/build number for which the test summary report is being prepared. Typically it is same as the release number received in current cycle’s release note.

Tested Items: This section contains items which are tested as part of test execution cycle. List down all the modules which have been released in current build and which are tested in QA cycle.

Risks: Provide details about risks which may arise during testing activities in project. This could be too many number of unresolved issues, many Blocker/Critical/Major issues, untested feature, limited testing time etc. Be comprehensive in detailing risks so that preventive measures can be taken at project level by team members.

Conclusion/Remarks: Conclude the report by writing QA decision whether the current build has passed testing.