When you are testing mobile apps, you know how much important tools are. Apart from helping us achieve higher productivity, they also uncover some hidden aspects of application. AT&T ARO is one such tool which you will find immensely useful while testing mobile apps.

So what is ARO?

ARO (Application Resource Optimizer) is a free and open source tool by AT&T Developer Program. It diagnoses the application for mobile best practices, exposes hidden problems and provides recommendations to fix them.

Though this tool is targeted more towards developers, testers can also use it to identify app’s battery, network and responsiveness issues. The great thing about ARO is, it’s cross platform tool with support for major platforms including iOS and Android. And it comes with some real handy features such as…

Check out some screenshots of this tool. 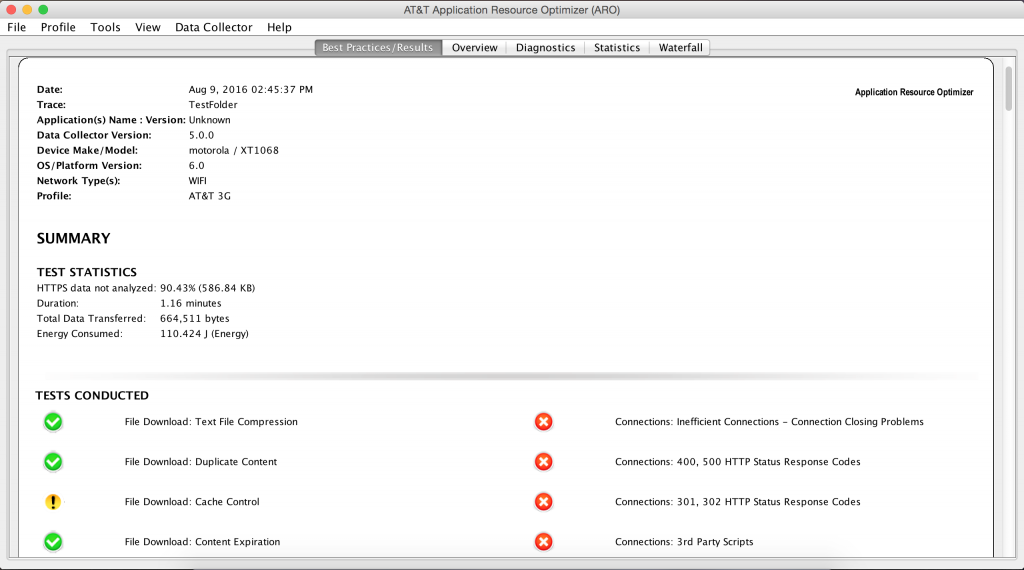 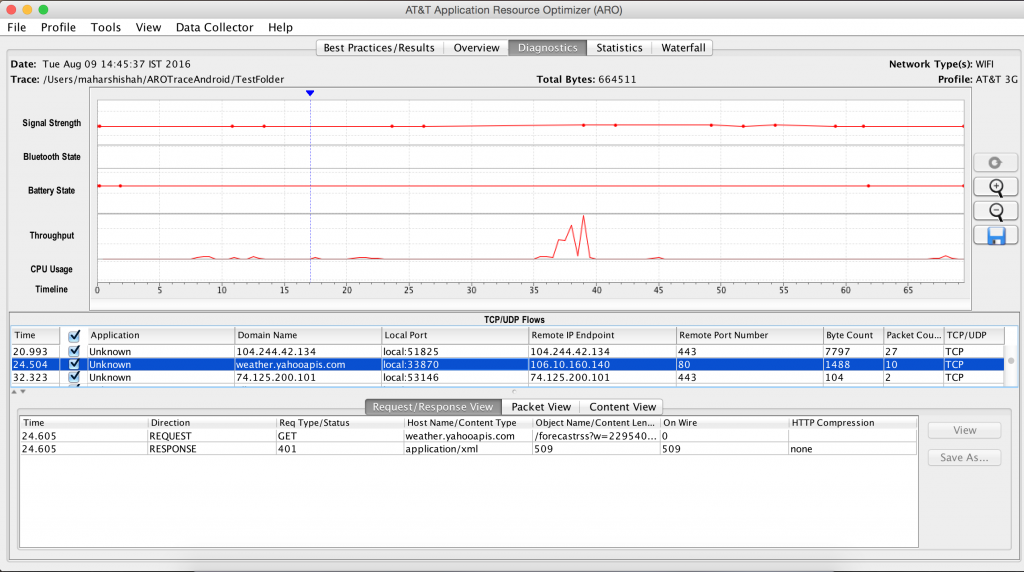 Below are some tips to carry out effective testing with this tool.

Other than these scenarios listed above, you can use this tool to test whole lot of other scenarios. Since this tool is free, we encourage you give it a try. So why not download it and let us know your feedback in comments?