When web applications of large corporations are met with sudden increase in visitors, they often collapse under sudden huge load. It not only results in loss of revenue, it hampers impression of company among customers. Therefore, it is very important for a software tester to test web application for sudden increase in load. That’s where spike testing comes into the picture. 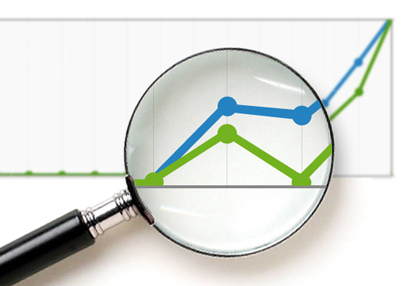 What is Spike Testing?
As WikePedia puts it, Spike testing is done by suddenly increasing the load generated by a very large number of users, and observing the behavior of the system. The goal is to determine whether performance will suffer, the system will fail, or it will be able to handle dramatic changes in load.

So, to conceptually speaking, it is subset of stress testing.

Goals:
Main goal of spike testing is to determine if application can handle dramatic and sudden increase in load. When met with these conditions, application performance may deteriorate, it may fail for some users or in worst case, entire application may crash.

Some examples when it is most needed:

How to do it?
The right way to do spike testing is to unexpectedly increase number of users followed by immediate decrease of load. You may want to repeat this process over certain duration.

We hope you have enjoyed this article about spike testing. Is there anything that we have missed here? Share with us about it in comments.